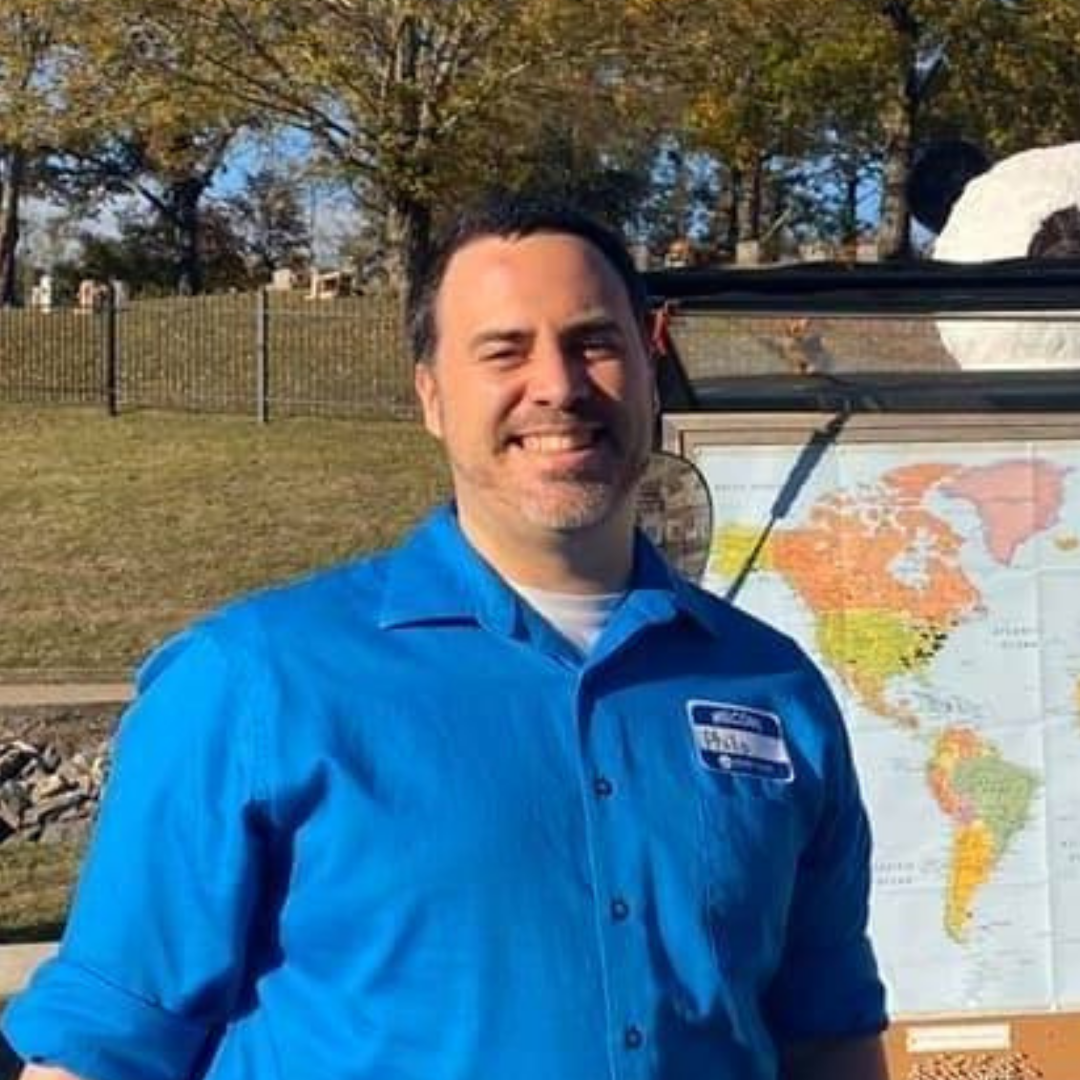 Philip was born in Memphis and his family moved to Knoxville while he was in middle school. 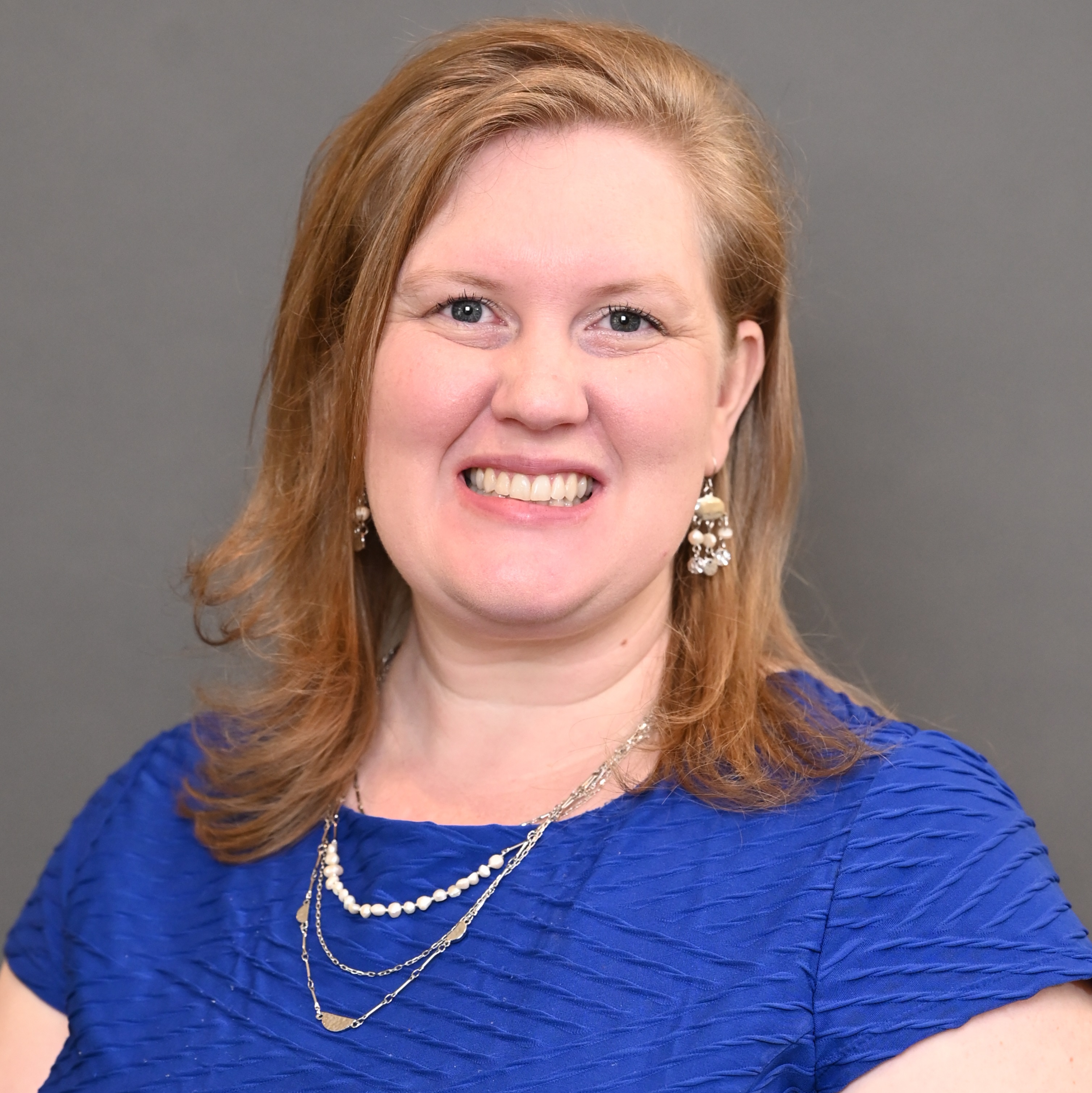 Betsy spent her early childhood in Cleveland, TN, but moved with her family to South Africa as a first-grader.

Philip and Betsy are both originally from Tennessee and are the proud parents of Nate (10) and John-Alan (8). The Barrs are all fluent in Mandarin, Philip can speak basic French and Betsy knows Afrikaans and some Xhosa from her years in South Africa.

Philip was born in Memphis and his family moved to Knoxville while he was in middle school. He graduated from Farragut High School and studied Computer Science at the University of Tennessee. He also has a Masters of Divinity from Southeastern Baptist Theological Seminary.

Betsy spent her early childhood in Cleveland, TN, but moved with her family to South Africa as a first-grader. She graduated from high school in Port Elizabeth and came back to Knoxville to study mathematics at UTK. Betsy has two Master of Education degrees from the University of Texas - one in Curriculum & Instruction and one in Educational Leadership & Policy Studies.

Philip and Betsy met briefly when her family was in Knoxville on a stateside assignment, but God brought them together again when they were students at UTK. They got married after their junior year of college and are thankful for the ways God continues to grow and strengthen their marriage.

The Barr moved to Beijing, China in 2013 where they lived for almost 6 years. John-Alan was born during this time and still considers himself to be a "Beijing er!" The entire family loved being immersed in Chinese culture during their years in Beijing.

In June 2018, the Barr family moved back to America to manage some recurrent health issues that were exasperated by the high pollution levels in Beijing. By January 2019, it become clear that God was closing the door on a life overseas.

While this was a time of grief, God began reminding them of a vision He had given them years ago while still in Beijing. The timing was unexpected and the idea was something both exciting and outside of their comfort zones - the desire to see a cross-cultural church with a heart for internationals in the Knoxville/East Tennessee area.

The Barr can recount numerous instances of God's leading and provision throughout their years overseas and are excited to be on this journey with the Lord. It is clear that He has been preparing them for this work for a long time. Beijing is an international city and their years there gave them experience in building relationships with people from a variety of countries and cultures. Since the Barrs have returned to Knoxville, they constantly meet internationals and are able to quickly make connections and build relationships.

The Barr family loves to live a life of service to the Lord wherever they are - and they are excited to see how God will move through the work and ministry of Knoxville International Church!

Services: The Cellar at NorthStar Church

Knoxville International Church (KIC) is a multiethnic church home for people from all nations and ethnicities.